By opting into the web form above you are providing consent for Soul Fighters Dallas to send you periodic text messages. Standard rates may apply. You can reply HELP at anytime or learn more. You may opt-out anytime by replying STOP.
Request information today to learn more about our programs! Get Started Now 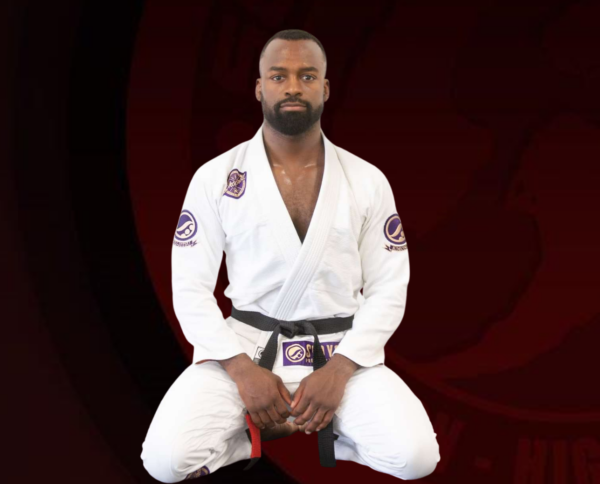 Jordan Burton III (JB3) began his journey in Brazilian Jiu-Jitsu in 2007 under Patrick Head of Golden Triangle Jiu-Jitsu Academy – Nederland, Texas. He immediately fell in love with the art, dedicating the next 15 years to meticulous training and learning the art of Jiu-Jitsu.

On June 14, 2021, Burton began training Judo at Eastside Dojo in Plano, Texas to continue his education in martial arts. Three months later, Burton competed in his first Shiai at The Becerra Judo Challenge, winning Gold in the 66KG Masters Division.

What Burton loves most about Jiu-Jitsu & Judo is physical education and critical thinking. “I enjoy paying it forward, using my 25 years of knowledge and experience in martial arts.  With consistent, thoughtful practice in martial arts, a person will develop a healthier, stronger body that will be functional in society.  In addition to good physical health, your mind is being cultivated to become a good, engaging partner in all aspects of life.”